To have the optimal experience while using this site, you will need to update your browser. You may want to try one of the following alternatives:

What We Can Do - Our Esporta Machine 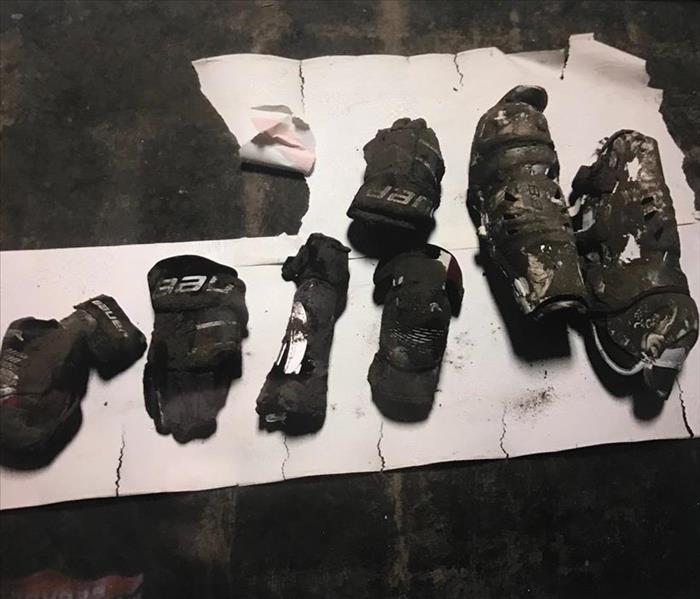 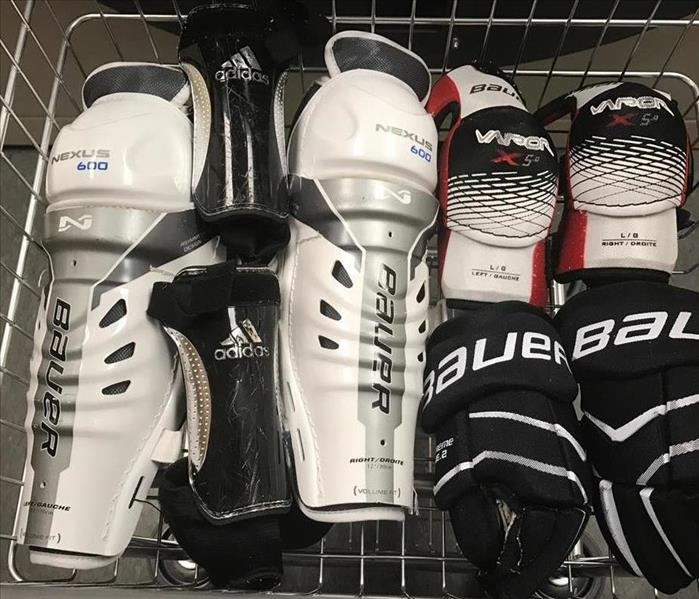 At SERVPRO of Grosse Pointe, we have recently invested in a new technology and restoration service of cleaning soft contents. We now have an Esporta Machine! Th... READ MORE 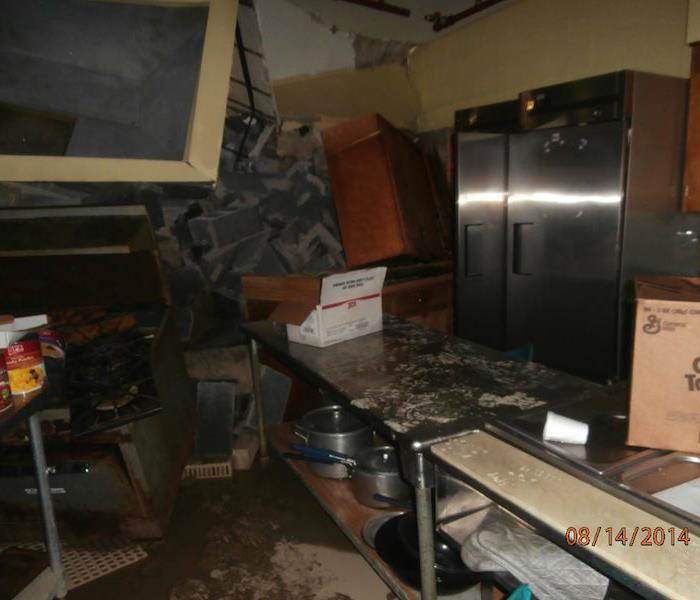 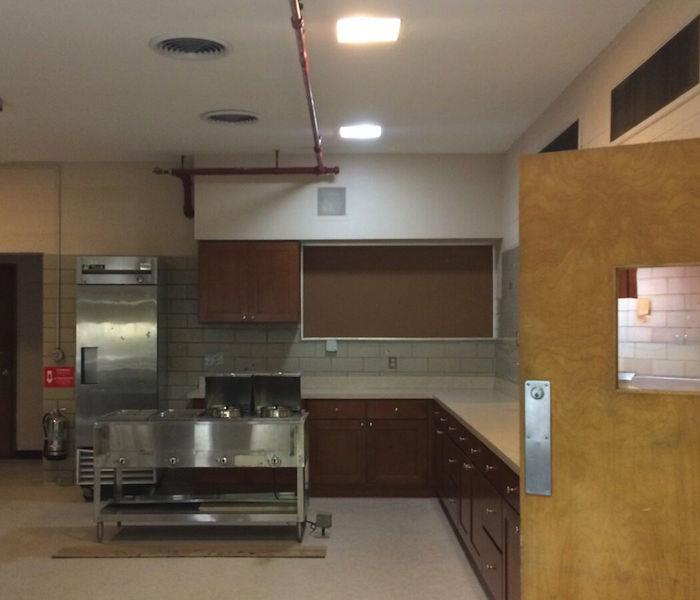 Water Damage at this Grosse Pointe Church led to a portion of the foundation collapsing. The before photo shows structural damage to the food preparation area. ... READ MORE 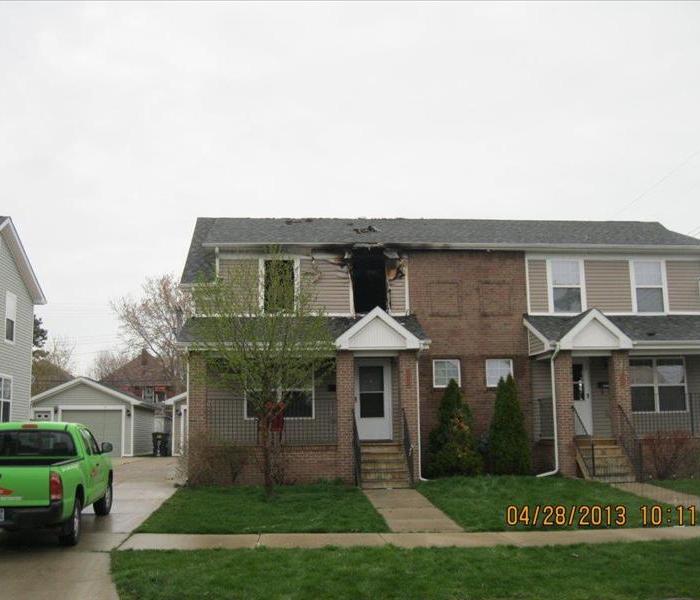 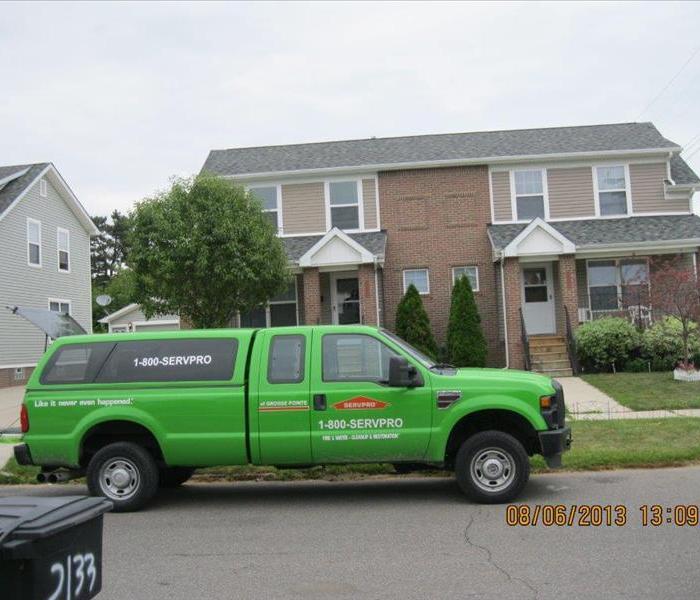 Fire Damage to this Detroit home was a result of arson, which began in an upstairs bedroom. The entire second floor became involved with water, fire, and smoke ... READ MORE 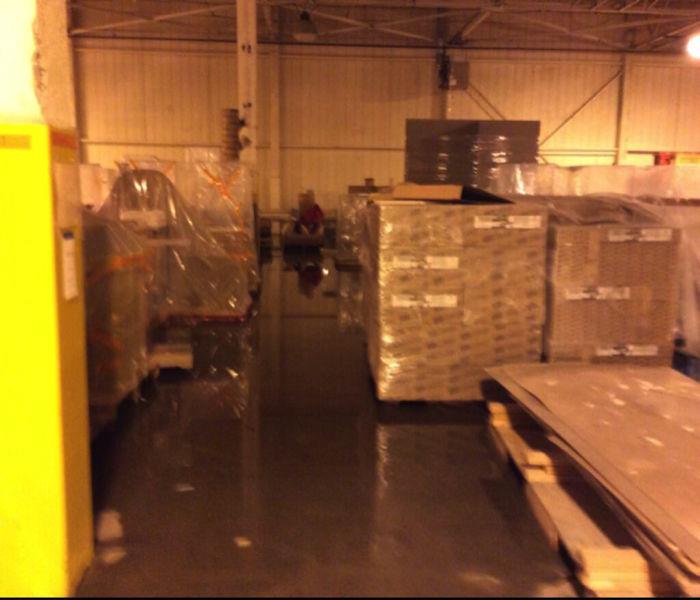 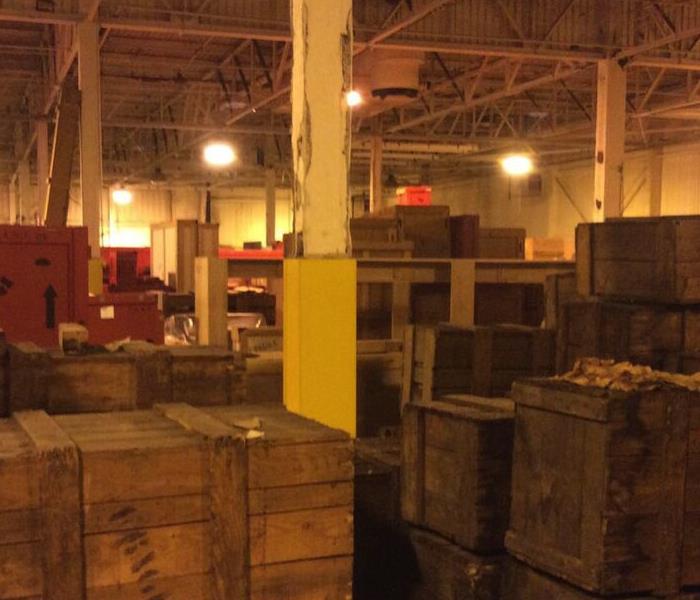 Storm damage flooded this Detroit warehouse putting a substantial amount of inventory at risk. The longer the water remained, the greater the chance that packag... READ MORE 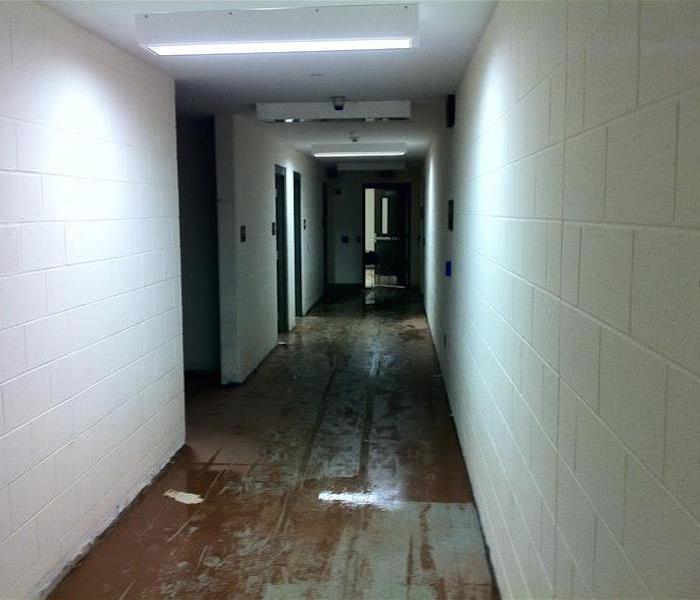 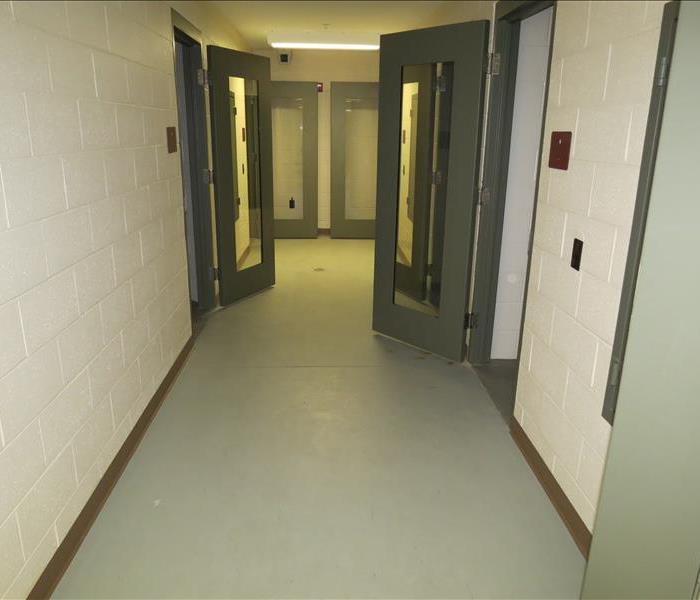 Flood Damage at this Detroit Municipal facility brought mud as well as water into the building. Services provided at the offices were suspended, so the need to ... READ MORE 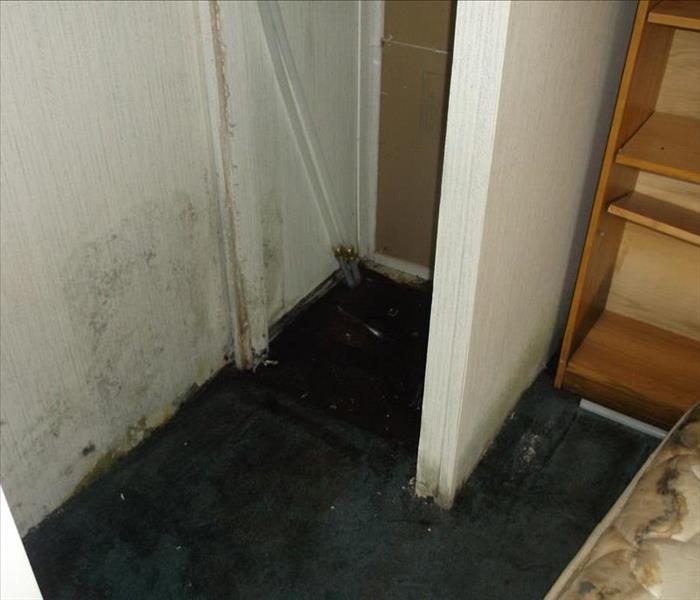 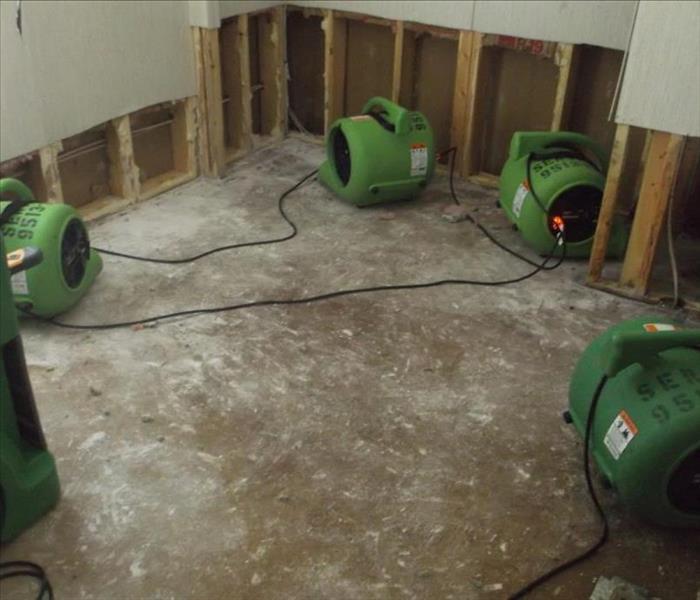 Mold Damage to this Detroit apartment grew from water damage created by a water heater that had begun to rust and leak. The condition was not discovered until t... READ MORE 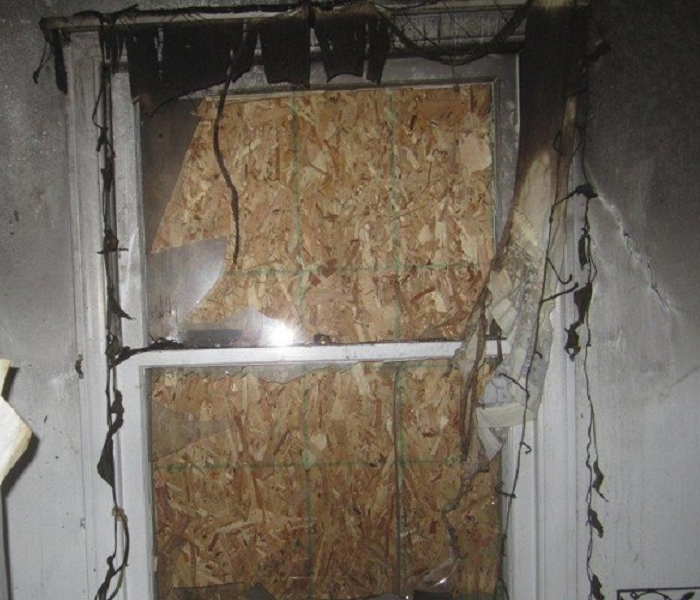 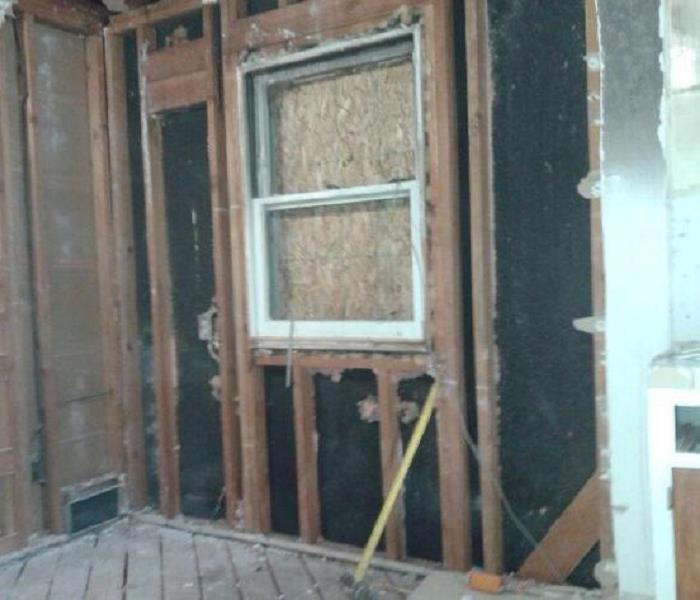 Here is a before and after view of a kitchen that had fire damage to it. The SERVPRO of Grosse Pointe crew boarded up the window and then began the process of r... READ MORE 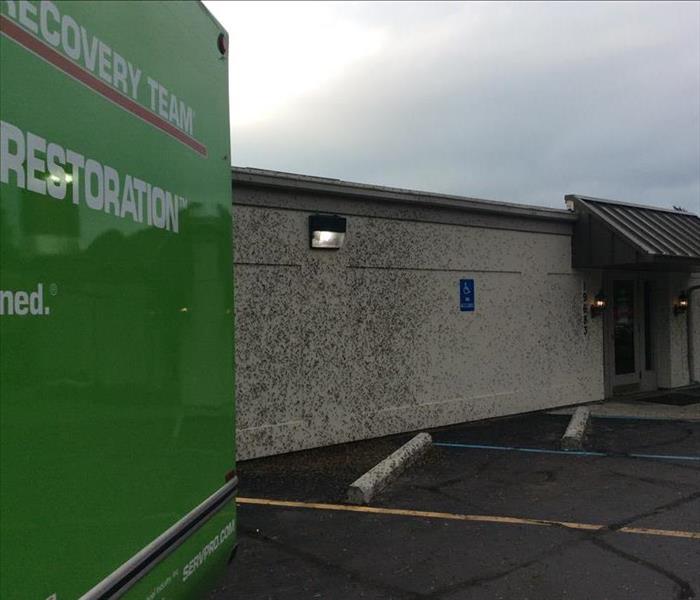 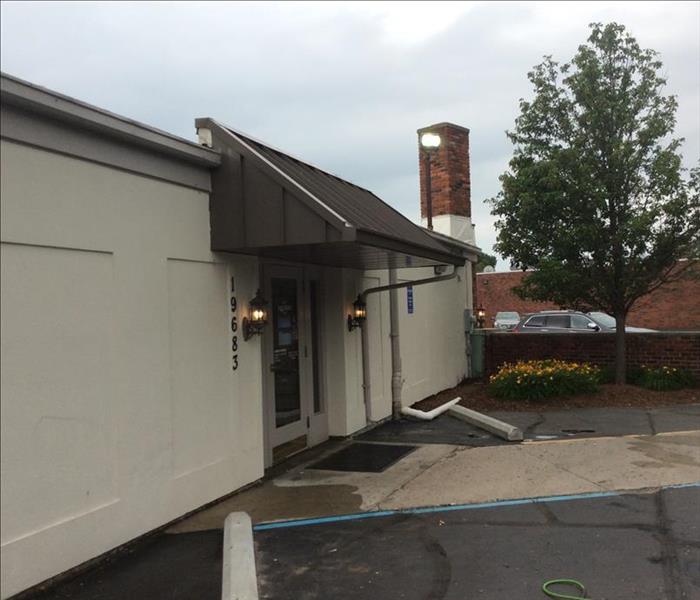 Every Spring or Summer in towns near the water in Michigan, Mayflies or Fishflies (as some know them) appear and cause a nuisance to homes and businesses. One o... READ MORE 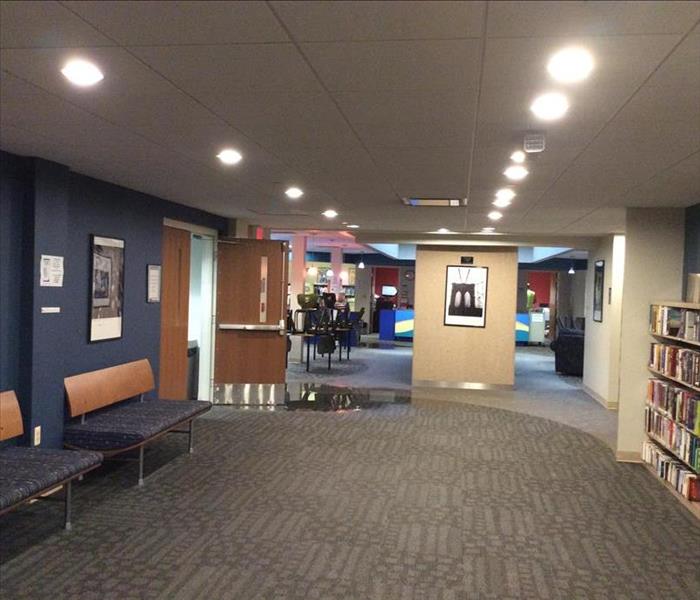 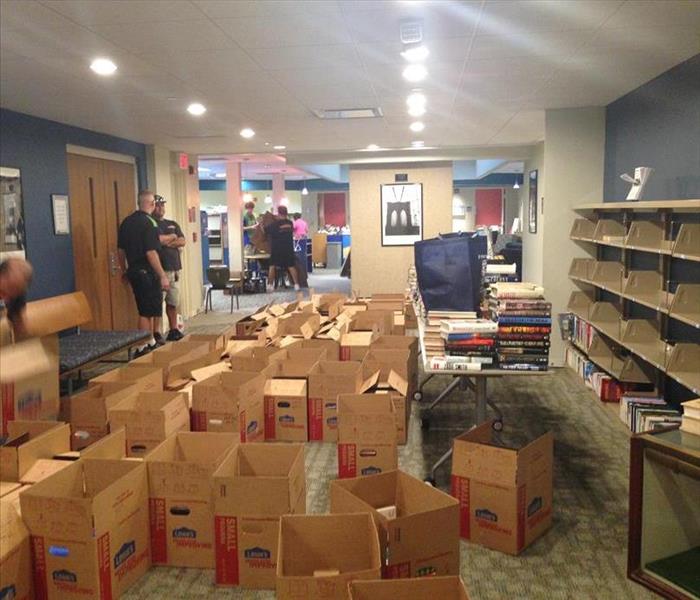 The Harper Woods Public Library's lower level flooded due to a storm we had in the area. SERVPRO of Grosse Pointe was onsite within a couple of hours. Our crew ... READ MORE